These cards require at least a PCI-E 2.0 x8 slot, which means they will not give their full performance in an older server with a lower bandwidth PCI-E slot. It is also not a bootable device. Both of these come in at about $5.00/GB which is quite affordable for PCI-E flash devices. NewEgg is selling the 400GB model for $1999.99 and the 800GB model for $3999.99. These are not the fastest PCI-E flash storage devices, but they do offer good performance at a relatively affordable price. 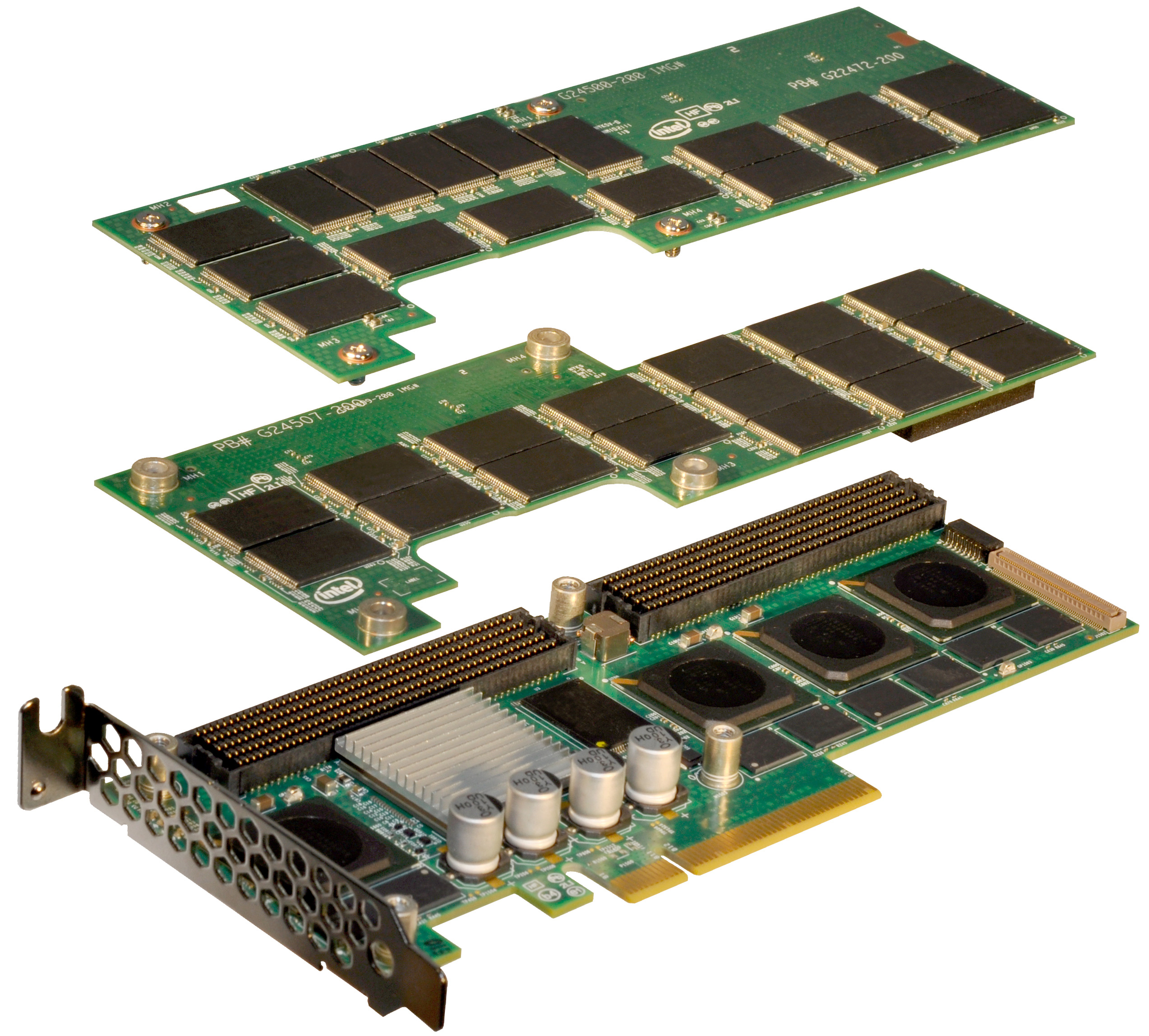 The Intel 910 has gotten quite a number of very good reviews, and I have a couple of customers using them for SQL Server workloads already.  Here are links to some relevant reviews:

Another issue is these Intel 910 cards have been so popular, they are currently a little hard to find, especially if you want the 800GB model. Unless you are using a high availability technology like database mirroring or SQL Server 2012 Availability Groups, you will want to use Windows Software RAID 1 at the OS level across two of these cards in a database server to avoid having the card or PCI-E slot being a single point of failure. These cards do have four onboard capacitors to allow time to write to the NAND in the event of a power failure.