SQL Server Management Studio 18.0 became generally available on April 24, 2019. This means that it is the final release version (as opposed to being a preview or release candidate version). It is Build 15.0.18118.0. The Release Notes detail all of the new features, improvements and bug fixes in SSMS 18.0. 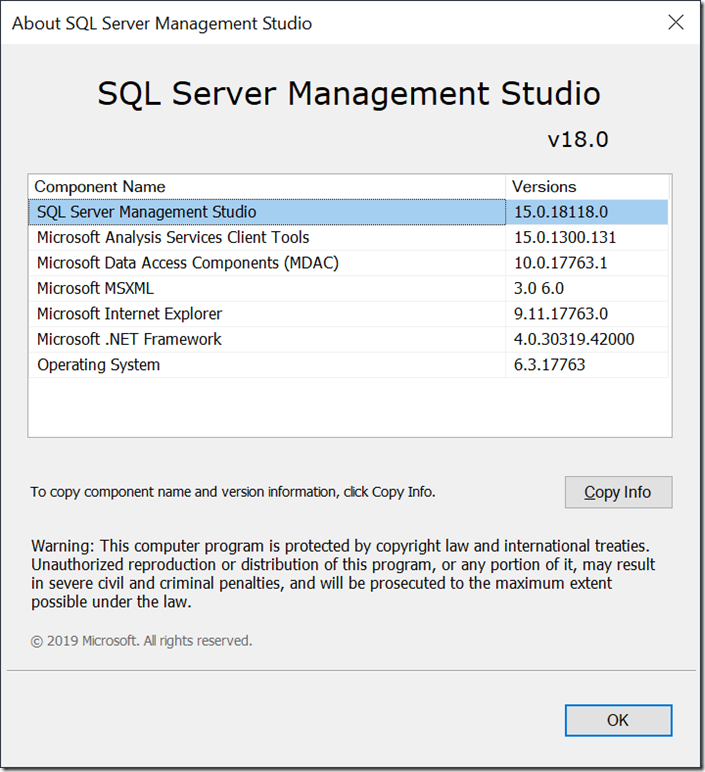 If you have a preview or release candidate version of SSMS 18.0 installed, you should uninstall it before you install the GA release version.You can download it here.

On April 24, 2019,  Microsoft also released SQL Server 2019 CTP 2.5. Many of the new features in this release are focused on making it easier to deploy and manage “big data clusters”.  This is how Microsoft describes a big data cluster:

Starting with SQL Server 2019 preview, SQL Server big data clusters allow you to deploy scalable clusters of SQL Server, Spark, and HDFS containers running on Kubernetes. These components are running side by side to enable you to read, write, and process big data from Transact-SQL or Spark, allowing you to easily combine and analyze your high-value relational data with high-volume big data. 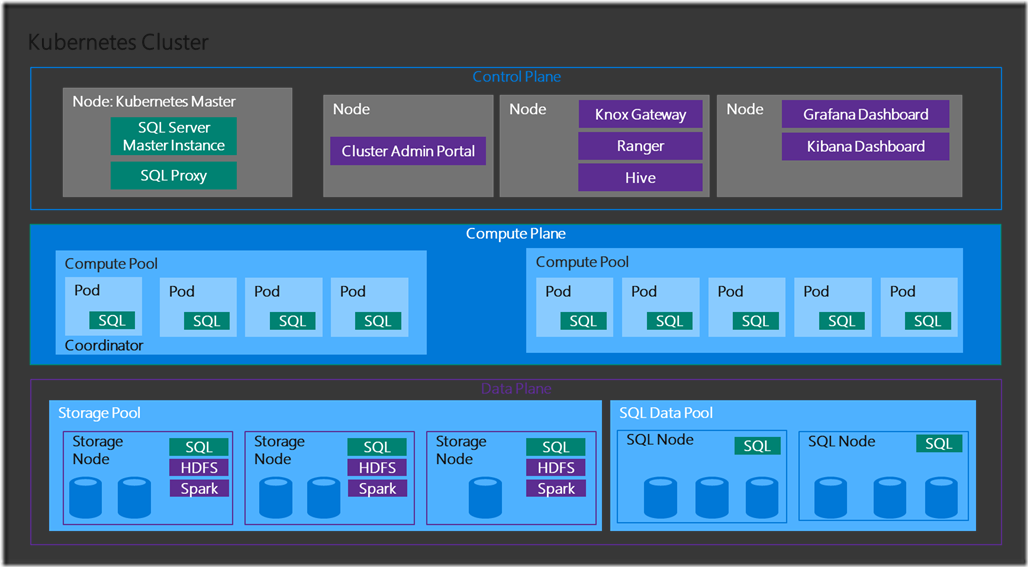 There are also improvements in sys.dm_exec_query_plan_stats, including a new database scoped configuration option that lets you control whether last query plan statistics are available at the database level (as opposed to instance-wide with TF 2451).

I think Microsoft must be pushing pretty hard to get SQL Server 2019 to GA status by July 9, 2019, which is when SQL Server 2008 and 2008 R2 fall out of extended support. This is just my own common sense speculation. That’s what I would be pushing for if I were in charge!

AMD is releasing a special 50th Anniversary Ryzen 7 2700X desktop processor. This processor will have the same exact specifications as a normal AMD Ryzen 7 2700X processor, but will come in special gold colored packaging. It will also have a laser engraved signature from AMD President and CEO  Dr. Lisa Su on the heat spreader as shown in Figure 3. This will be covered up when you install the processor. 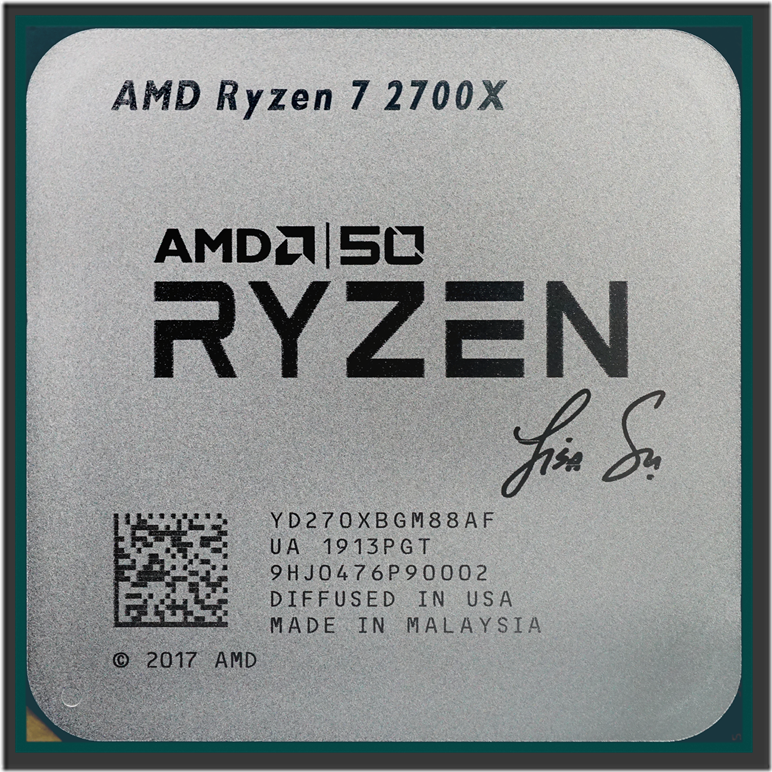 To be fair, AMD is including a few other things to help justify the cost of this processor compared to a typical Ryzen 7 2700X processor. These include a coupon for a AMD 50th Anniversary T-Shirt, and a special AMD sticker signed by Dr. Su.

Some retailers are also adding game bundles to the deal.

Personally, I wouldn’t buy this. It is interesting as a collector’s item, but I am not that much of a collector. It would have been much more interesting if AMD had decided to offer higher specifications on a cherry-picked version of this processor, similar to what Intel did with the special Intel Core i7-8086K processor.

Posted in: Glenn's Tech Insights, Hardware
Be the first to Reply!