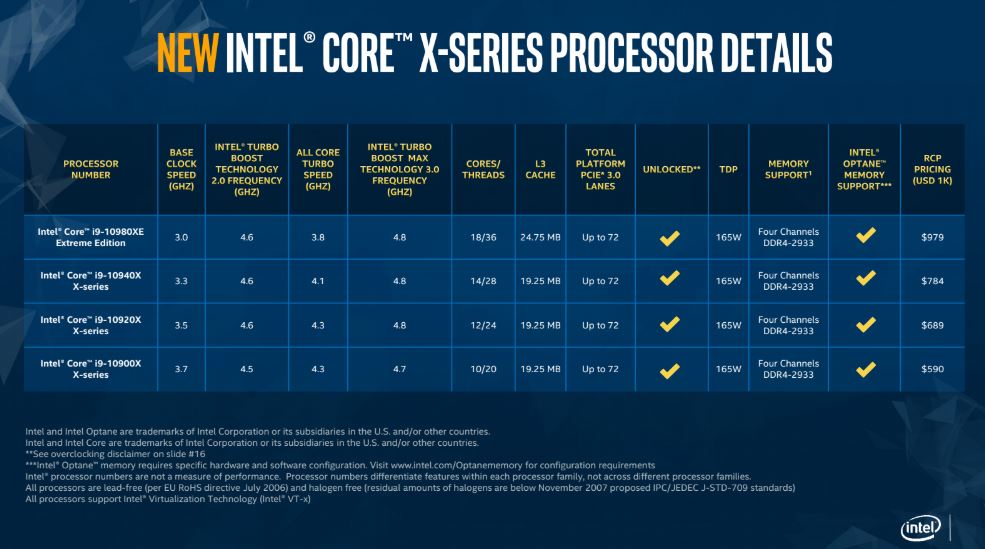 One Response to Glenn’s Technical Insights For October 11, 2019