The setup program for SSMS is not included with the rest of product on the SQL Server 2016 DVD or .iso file. Instead, there is a link that takes you to the Download SQL Server Management Studio (SSMS) page where you can download the most current version of the SSMS setup program.

If you are trying to install SSMS on a machine that does not have internet access (which is pretty common), then you will need to download the SSMS setup program in advance, and make it available on the server where you want to install it. The SSMS setup program is typically about 800-900MB in size, so this should not be a huge burden for most people.

If you have internet access on a machine where SSMS is installed, it will periodically check for a newer version and will notify you that there is one via a “toast” popup in your system tray. You can also go to the Tools menu in SSMS, and select “Check for Updates…” to force SSMS to check for any updated components that may be available. The latest SSMS release notes are available from the link below:

Microsoft has been pretty reliable about releasing new versions of SSMS every month, which often have many bug fixes and feature improvements. Figure 1 shows an example dialog with details about components that have available updates. 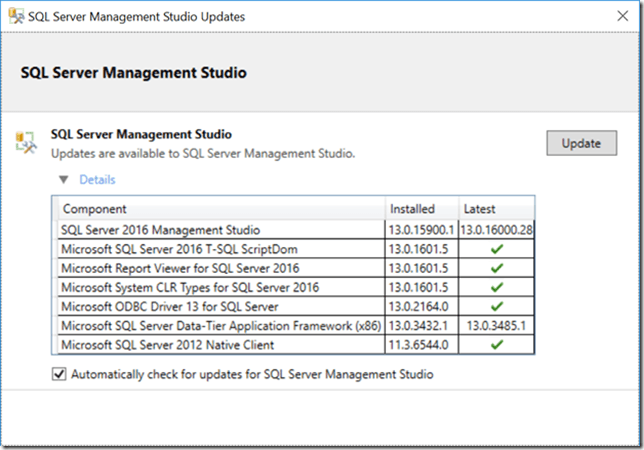 Figure 2 shows an example dialog where SSMS is up to date. 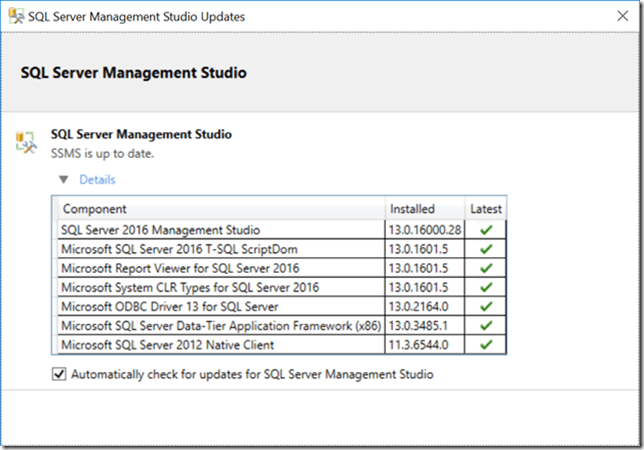 Figure 2: SSMS Is Up to Date Example

If the machine where SSMS is installed does not have internet connectivity, you will have to be a little more proactive about checking for new versions of SSMS. You can pull up the About dialog for SSMS, as shown in Figure 3, and compare the build number for Microsoft SQL Server Management Studio (in the top row) to the latest available build number shown in the changelog page in the link below, using some other machine that does have internet connectivity. 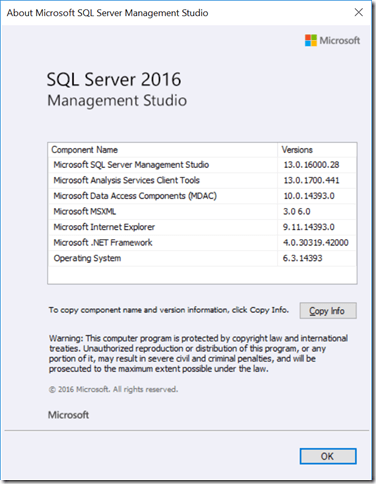 The Microsoft SQL Server Release Services Blog usually has a new post when a new version of SSMS is released. The latest post is here.

You should also be able to use Windows Server Update Services (WSUS) to check for and obtain SSMS updates, if your organization is using WSUS.