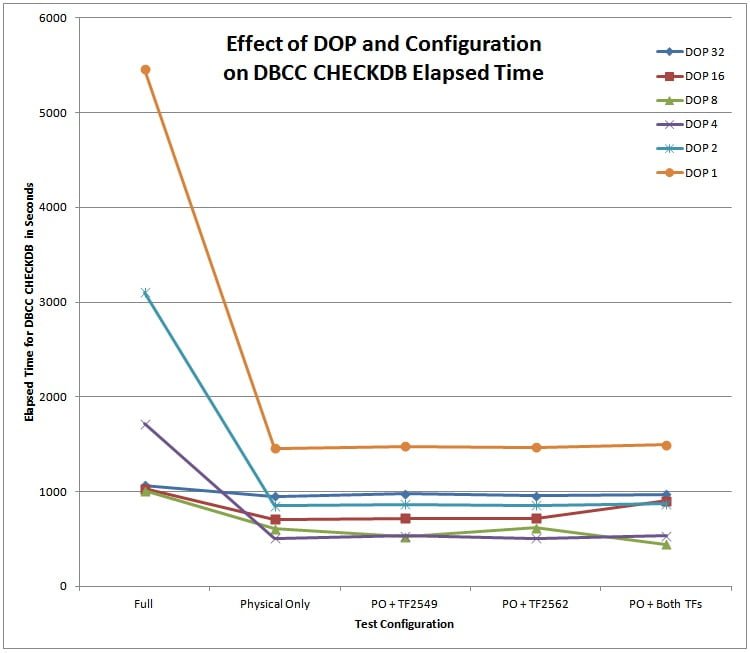 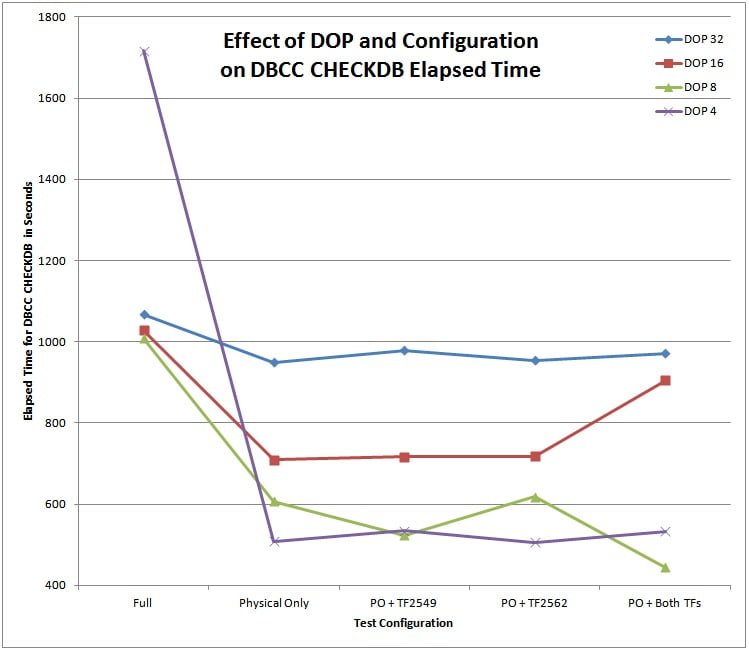 8 Responses to DBCC CHECKDB scalability and performance benchmarking on SSDs