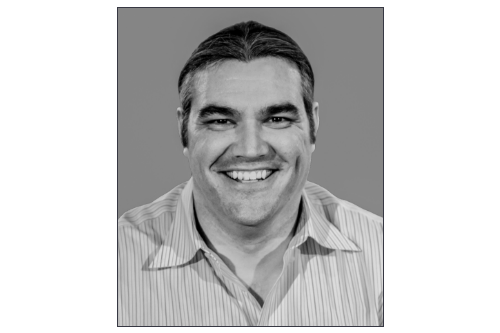 Paul S. Randal is the CEO of SQLskills.com, which he runs with his wife Kimberly L. Tripp. Both Paul and Kimberly are very widely-known and respected experts in the SQL Server world, and both are long-time SQL Server MVPs. Paul was a Contributing Editor for TechNet Magazine, where he wrote the bi-monthly SQL Q&A column and feature articles. He also had #1 top-rated workshops and sessions at the PASS Summit and TechEd.

Paul started in the industry in 1994 working for DEC on the VMS file system and its check/repair tools (the equivalent of chkdsk for NTFS), then on a kernel-mode file system for Windows NT.

In 1999 he moved to Microsoft to work on SQL Server, specifically on DBCC. For SQL Server 2000, he concentrated on index fragmentation – well, removing it! – writing both DBCC INDEXDEFRAG and DBCC SHOWCONTIG, plus various algorithms in DBCC CHECKDB to support it being able to run online, and code in other parts of the Storage Engine.

For SQL Server 2008, Paul decided to put his customer passion to better use and switch to a Program Management role within the Storage Engine team – first with responsibility for the entire Storage Engine for a year, and then with a narrower, more hands-on focus on the Core Storage Engine. This involved both feature set definition plus customer and partner engagements. It was during this phase of Paul’s career that he first started public speaking, with his first session being on DBCC Internals at TechEd US 2006. This was also where he met Kimberly, and they were subsequently married July 29th 2007.

In 2007, after almost 9 years on the SQL Server team, Paul left Microsoft to join Kimberly running SQLskills.com and pursuing his new-found passion for writing, teaching, and consulting. Paul is a regular, top-rated presenter of workshops and sessions at conferences and user groups around the world on high-availability, disaster recovery, database maintenance, Storage Engine internals, and performance. Paul was also a course author/instructor for Microsoft’s most advanced Microsoft Certified Master – SQL Server qualification, teaching the deep internals in the first week. He was involved with this qualification from its inception as the Microsoft-internal ‘Ranger’ class, teaching every rotation except one until Microsoft ended the certification in 2013. Paul also taught Microsoft’s internal classes on Database Maintenance/Operations, Storage Internals, Disaster Recovery, High-Availability and on these same topics at public and private events around the world.

Paul is very active people in the SQL Server community, from user groups to online forums to helping out on Twitter (@PaulRandal – check out the #sqlhelp tag). His very popular and widely-referenced blog is at https://www.sqlskills.com/blogs/paul/ and he can be reached at paul@sqlskills.com.