Migrating to In-Memory OLTP…what’s stopping you?

In the past few months I’ve had several clients reach out about migrating to In-Memory OLTP solutions.  When the second or third request rolled in I remember thinking, “Finally!”  As in, I’ve been wondering why businesses haven’t been looking to implement In-Memory sooner.  In fact, I added a section on In-Memory to our IEPTO2 course because with the availability of the feature in SQL Server 2016 SP1 (yes, there are memory limitations, but it’s a good place to start) I figured we would see an uptick in interest.  But here we are, half way through 2017 and over 6 months since the release of SQL Server 2016 SP1, and I still see a lot of hesitation around it.

I wrote a post over on SQLPerformance last week, Testing DML Statements for In-Memory OLTP, and that generated some discussions on Twitter.  So I figured it was time for a post to find out what’s holding companies back.  This isn’t a true poll – it’s a fill-in-the-blank.  As in: post a comment.  If you have considered migrating to In-Memory and then didn’t, I want to understand why.  I recognize there are limitations – the product is still new and it’s evolving.  But perhaps if we understand the largest inhibitors to migration we can help move them up on Microsoft’s list via Connect and other pathways.  Understand I am asking for specifics here, for example: we can’t use In-Memory tables because they don’t support spatial data types.  Whatever the reason, share it via a comment.

I’m giving this a week or so, then I’ll write a follow up either discussing trends, debunking myths, showing some testing, or perhaps just talking about why I’m sad that no one uses In-Memory OLTP.  🙂  In all seriousness, I have no idea what the follow up will look like, it all depends on whether you and your friends share info!  Until then, thanks for reading and commenting!

(And if you’re in the US, please have a safe 4th of July…no one wants to go to the hospital after trying to set off fireworks at home…just ask my friend who’s a hand surgeon, it’s her least favorite time of year!) 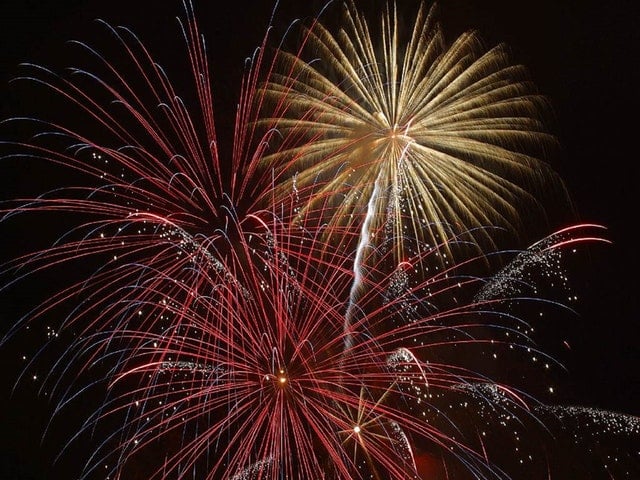 Fireworks from the professionals

36 Responses to Migrating to In-Memory OLTP…what’s stopping you?