It also can just be technically related items that I find interesting.

On August 21, 2019, Microsoft announced the availability of the first public release candidate of SQL Server 2019. I find it interesting that Microsoft just called this “SQL Server 2019 Release Candidate” rather than Release Candidate 1 like they have done with previous versions of SQL Server. That sort of implies that there won’t be any more public release candidates before GA.

The looming question is when SQL Server 2019 will actually go GA. The conventional wisdom is that it will happen during the first week of November, while Microsoft Ignite (and PASS Summit 2019) are happening. It will probably be Wednesday, November 6, 2019, during the Day 1 Keynote Session at the PASS Summit. That is my guess.

Regardless of that, I think SQL Server 2019 is going to be a worthwhile release that should help convince more organizations to finally upgrade from their legacy versions of SQL Server. 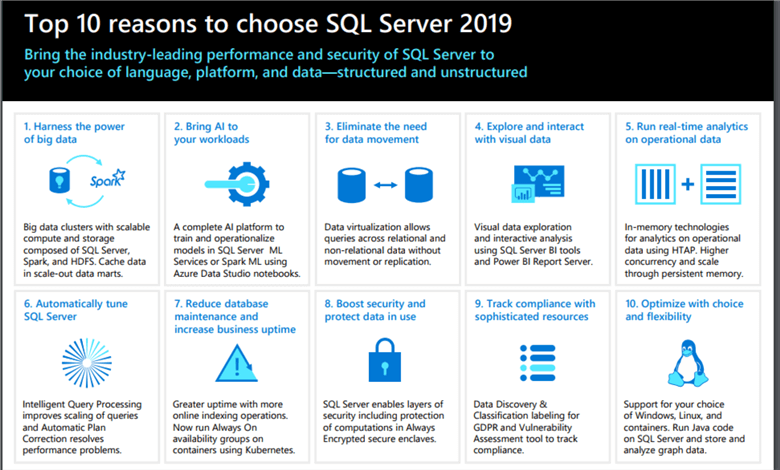 I think it is going to be a tough “ask” for Microsoft to get veteran DBAs to completely switch to Azure Data Studio rather than using SSMS for most of their daily work. They would probably deny that is even their intent. At the same time, if SSMS is only updated every several months, and if Azure Data Studio continues to get new features to the point where it is seen as more useful than SSMS, then it may eventually become inevitable.

Don’t get me wrong, I am not hostile to Azure Data Studio. In fact, I plan on using it to present Dr. DMV’s Troubleshooting Toolkit at the PASS Summit 2019. I plan on building a SQL Notebook for that. 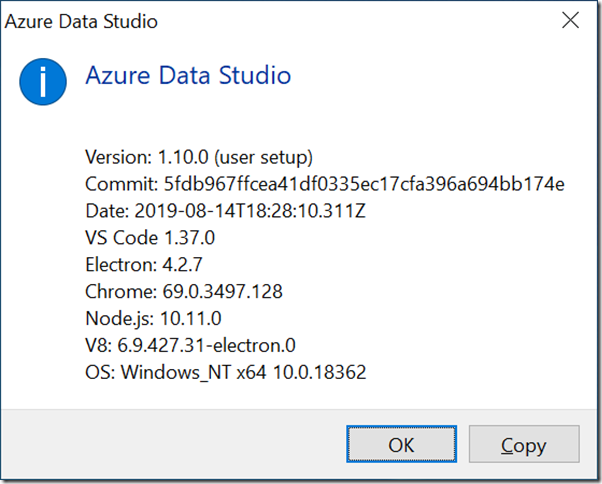