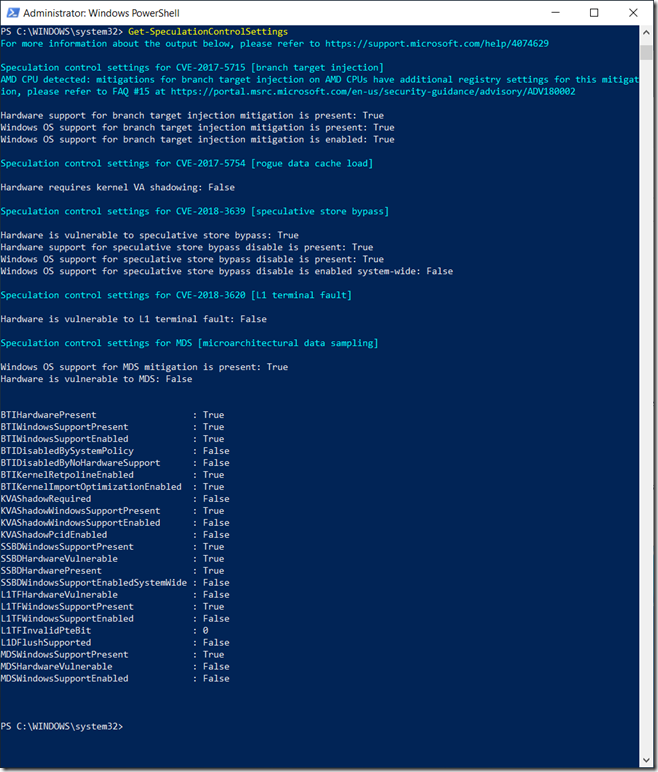 Posted in: Glenn's Tech Insights, Hardware
Be the first to Reply!