As Kimberly blogged about earlier this year, SQLskills has an ongoing initiative to blog about basic topics, which we’re calling SQL101. We’re all blogging about things that we often see done incorrectly, technologies used the wrong way, or where there are many misunderstandings that lead to serious problems. If you want to find all of our SQLskills SQL101 blog posts, check out SQLskills.com/help/SQL101.

One reason that it is relatively difficult to get your first job as a DBA (compared to other positions, such as a developer) is that it is very easy for a DBA with Production access to cause an enormous amount of havoc with a single momentary mistake.

As a Developer, many of your most common mistakes are only seen by yourself. If you write some code with a syntax error that doesn’t compile, or you write some code that fails your unit tests, usually nobody sees those problems but you, and you have the opportunity to fix your mistakes before you check-in your code, with no one being any the wiser.

A DBA doing something like running an UPDATE or DELETE statement without a WHERE clause, running a query against a Production instance database when you thought you were running it against a Development instance database, or making a schema change in Production that is a size of data operation (that locks up a table for a long period) are just a few examples of common DBA mistakes that can have huge consequences for an organization.

A split-second, careless DBA mistake can cause a long outage that can be difficult or even impossible to recover from. In SQL Server, Cntl-Z (the undo action) does not work, so you need to be detail-oriented and careful as a good DBA. As the old saying goes: “measure twice and cut once”.

Here are a few basic tips that can help you avoid some of these common mistakes:

SQL Server Management Studio (SSMS) has long had the ability to set a custom color as a connection property for individual connections to an instance of SQL Server. This option is available in legacy versions of SSMS and in the latest 17.4 version of SSMS. You can get even more robust connection coloring capability with third-party tools such as SSMS Tools Pack.

Figure 1 shows how you can check the “Use custom color” checkbox, and then select the color you want to use for that connection. After that, as long as you use the exact same connection credentials for that instance from your copy of SSMS, you should get the color that you set when you open a connection to that instance.

I would not bet my job on the color always being accurate, because depending on exactly how you open a connection to the instance, you may not always get the custom color that you set for the connection. Still, it is an extra piece of added insurance. 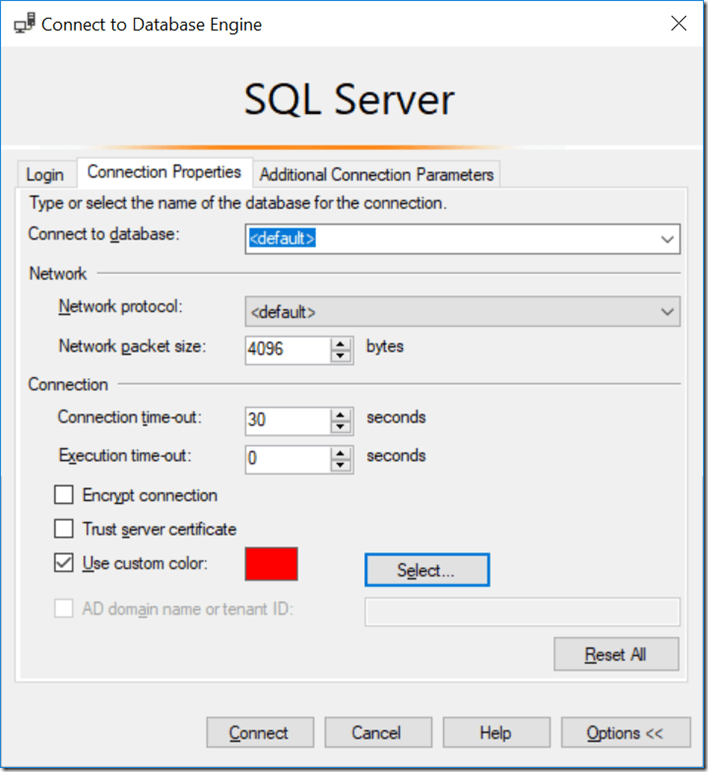 Figure 1: Setting a custom color for a connection

Figure 2 shows a red bar at the bottom of the query window (which is the default position for the bar) after setting a custom connection color. This would help warn me that I was connected to a Production instance, so I need to be especially careful before doing anything. 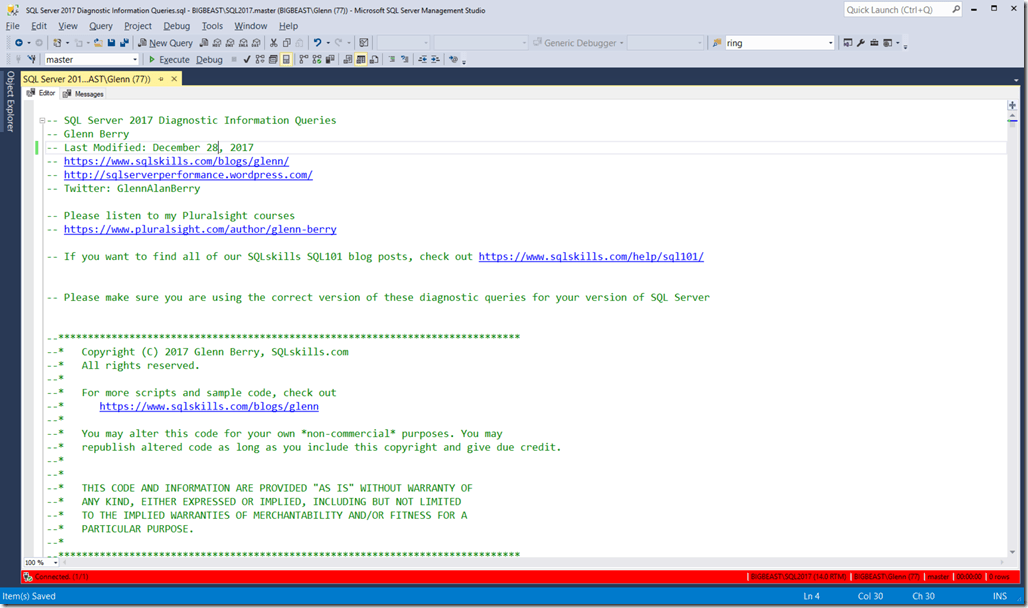 Double-Checking Your Connection Information Before Running a Query

Taking the time to always verify that you are connected to the database and instance that you think you are BEFORE running a query will save you from making many common, costly mistakes.

Wrap Queries in an Explicit Transaction

If it turns out that you just made a horrible mistake (like I did in the example in Figure 3) by omitting the WHERE clause, you would execute the ROLLBACK TRAN statement to rollback your explicit transaction (which could take a while to complete). 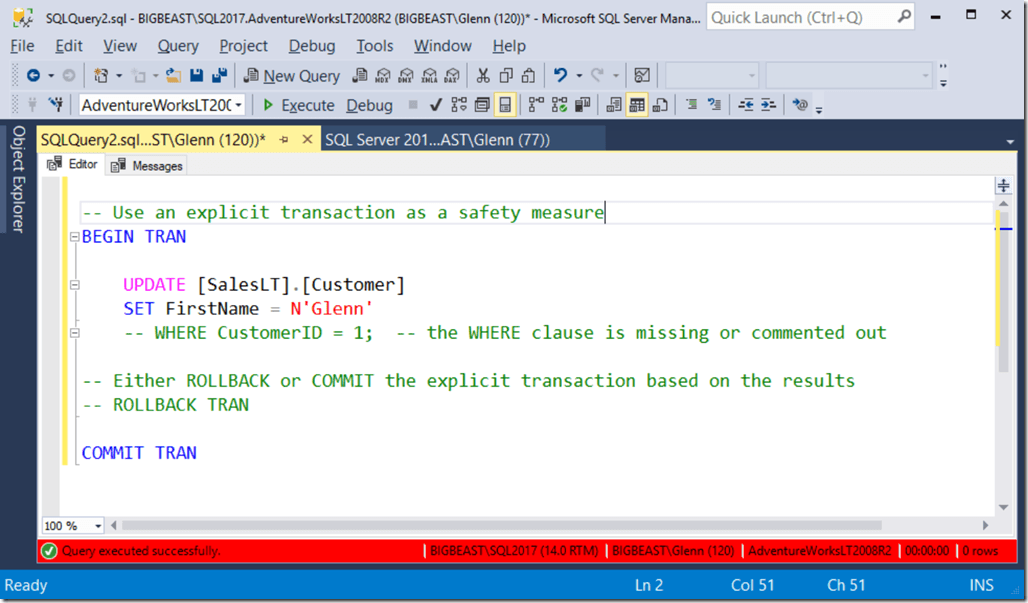 Figure 3: Using an explicit transaction as a safety measure

Another common safety measure is to write and run a test version of any query that is designed to change data, where you simply SELECT the rows that you are planning on changing before you actually try to change them with an UPDATE or DELETE statement. You can often just have the query count the number of rows that come back from your test SELECT statement, but you might need or want to to browse the data that comes back to be 100% sure that you don’t have a logic error in your query that would end up deleting or updating the wrong result set.

These are just a few of the most common measures for avoiding common DBA mistakes. The most important step is to always be detail-oriented and very careful when you are making potentially dangerous changes in Production, which is easier said than done. If you do make a big mistake, don’t panic, and don’t try to cover it up. Taking a little time to think about what you did, and the best way to quickly and correctly fix the problem is always the best course of action.

5 Responses to SQL101: Avoiding Mistakes on a Production Database Server