Fortunately, it is pretty easy to fix this issue by using the ALTER SERVER CONFIGURATION command that was introduced in SQL Server 2008 R2. On the negative side, fixing it was not completely intuitive, because of these dumb Standard Edition license limits.

You can use the queries in the code below to detect and correct this issue.

I revised several of the queries this month in all five versions of the script.  The main enhancements are additional comments and documentation about the queries, including more information about how to interpret the results.

Rather than having a separate blog post for each version, I have just put the links for all five major versions in this single post. There are two separate links for each version. The first one on the top left is the actual query script, and the one below on the right is the matching blank results spreadsheet.

The basic idea is that you should run each query in the set, one at a time (after reading the directions for that query). It is not really a good idea to simply run the entire batch in one shot, especially the first time you run these queries on a particular server, since some of these queries can take some time to run, depending on your workload and hardware. I also think it is very helpful to run each query, look at the results and think about the emerging picture of what is happening on your server as you go through the complete set.

I also occasionally get reports that some of the queries simply don’t work. This usually turns out to be an issue where people have some of their user databases in 80 compatibility mode, which breaks many DMV queries. 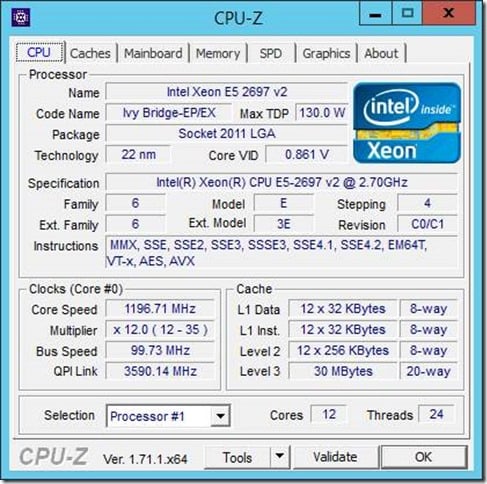 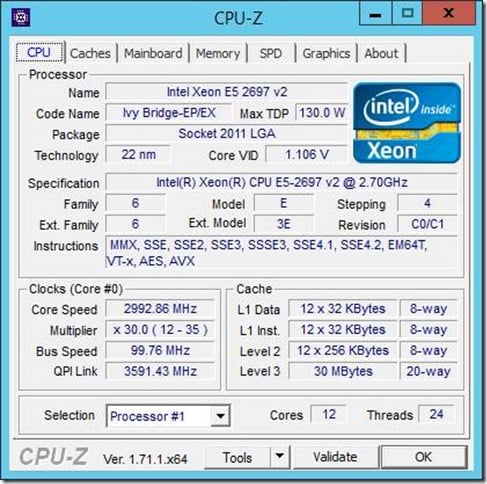 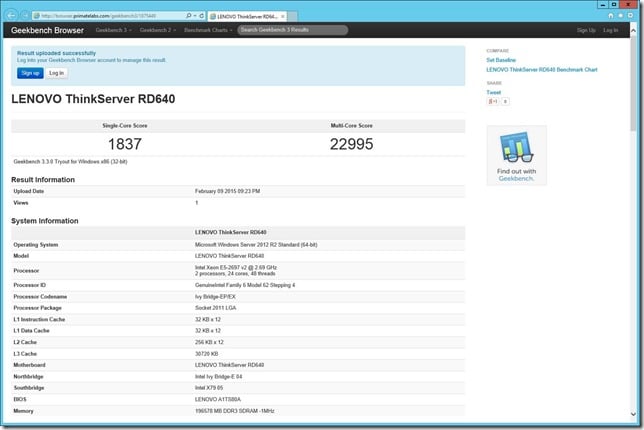 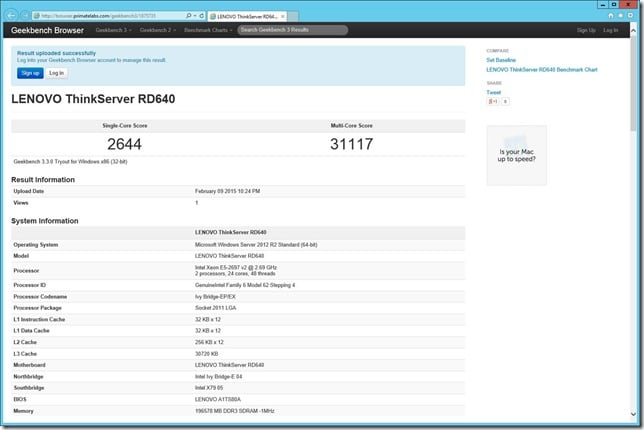