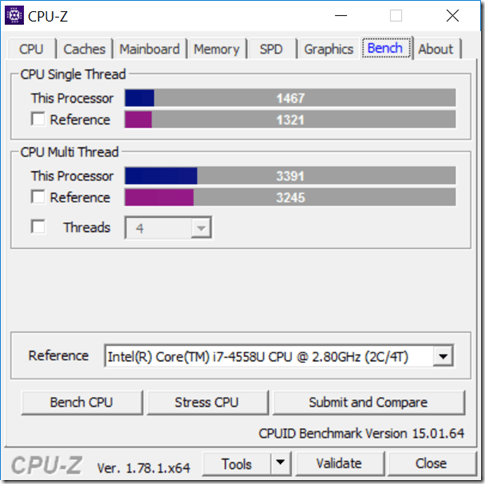 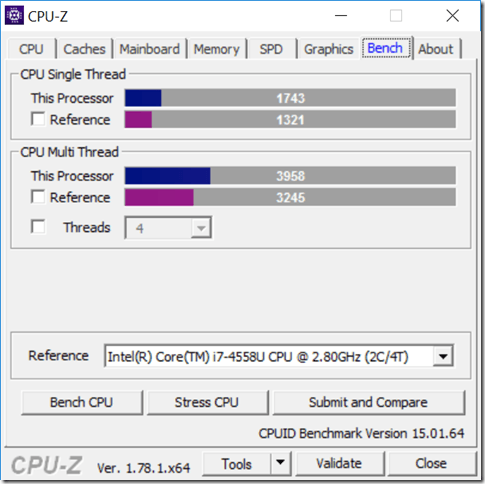 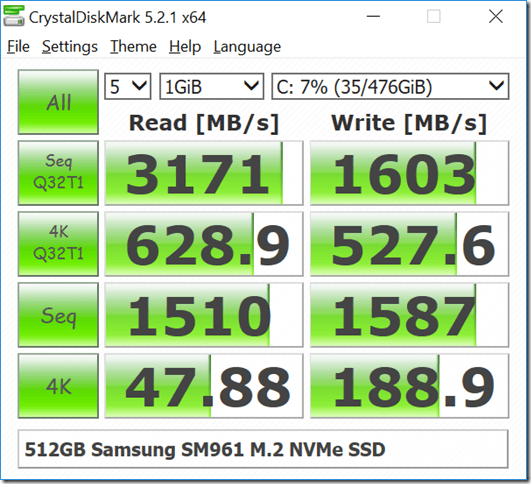 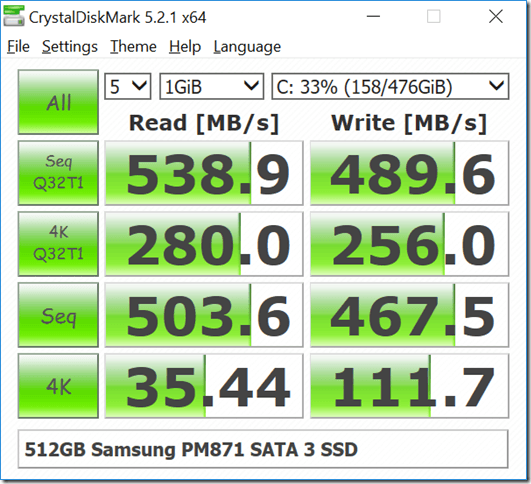 Posted in: Hardware, NVMe, SSD
Be the first to Reply!

This workload is described as “AsiaInfo ADB Database OCS k-tpmC”, while the AsiaInfo ADB is described as “a scalable OLTP database that targets high performance and mission critical businesses such as online charge service (OCS) in the telecom industry”, that runs on Linux.

The reason I have performance in quotes above is because what they are really measuring is closer to what I would call capacity or scalability. Their topline result is “Thousands of Transactions per Minute” as measured with these different hardware and storage configurations.

The key point to keep in mind with these types of benchmarks is whether they are actually comparing relatively comparable systems or not. In this case, the systems are quite similar, except for the core counts of the successive processor models (and the DD3 vs. DDR4 memory support). Here are the system components, as listed in the footnotes of the document:

Table 2 shows some metrics from an analysis of some actual and estimated TPC-E benchmark results for those same three system configurations, plus an additional processor choice that I added. The results are pretty similar, which supports the idea that both of these benchmarks are CPU-limited. From a SQL Server 2016 perspective, you are going to be better off from a performance/license cost perspective if you purposely choose a lower core count “frequency-optimized” processor (at the cost of less total system capacity per host).

This is somewhat harder to do with the Intel Xeon E7 v4 family, because of your limited SKU choices. A good processor choice for many workloads would be the 10-core Intel Xeon E7-8891 v4 processor, which has a base clock speed of 2.8GHz and a 60MB L3 cache that is shared by only 10 cores.

If you could spread your workload across two database servers, you would be much better off with two, four-socket servers with the 10-core Xeon E7-8891 v4 rather than one four-socket server with the 24-core Xeon E7-8890 v4. You would have more total system processor capacity, roughly 27% better single-threaded CPU performance, twice the total system memory capacity, and twice the total number of PCIe 3.0 expansion slots. You would also only need 80 SQL Server 2016 Enterprise Edition core licenses rather than 96 core licenses, which would save you about $114K in license costs. That license savings would probably pay for both database servers, depending on their exact configuration.

The Intel document also discusses the “performance” increases seen from moving from Intel DC S3700 SATA drives to Intel DC P3700 PCIe NVMe drives. This is going to be primarily influenced by the advantages of being connected directly to the PCIe bus and the lower latency and overhead of the NVMe protocol compared to the older AHCI protocol. 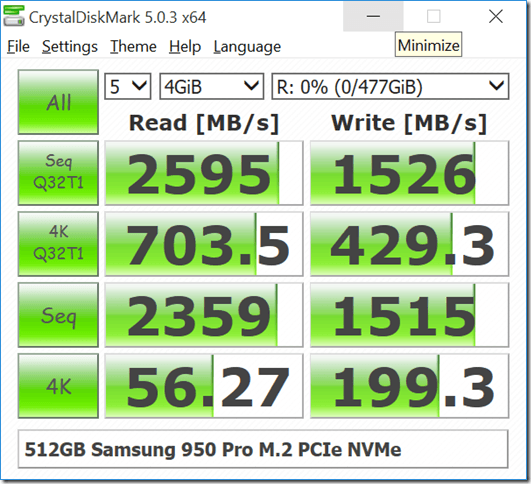 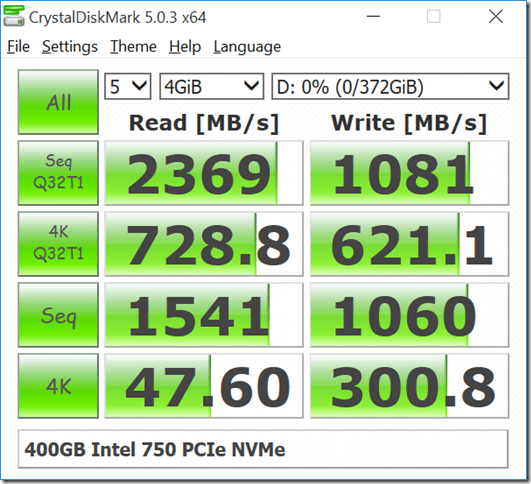 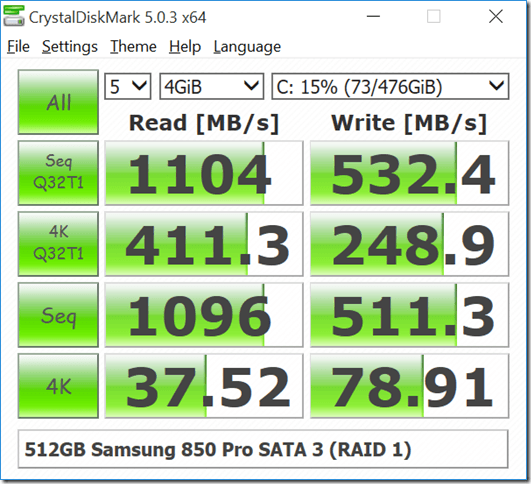 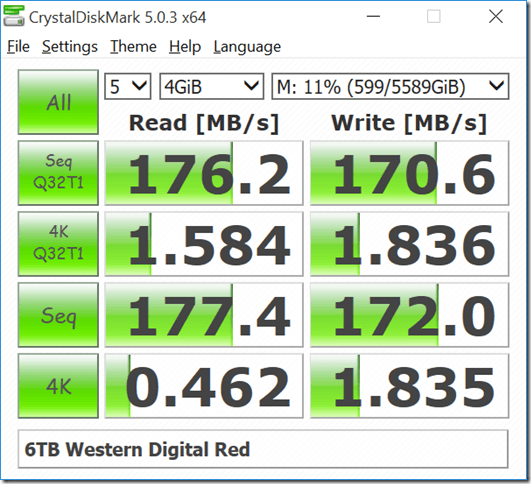