Pluralsight’s entire course library is FREE for everyone this weekend, from Friday, September 6 at 10:00AM MT to Sunday, September 8th at 11:59PM MT! SQLskills has 63 courses available on Pluralsight. If you don’t have a Pluralsight subscription, this is something you should take advantage of. 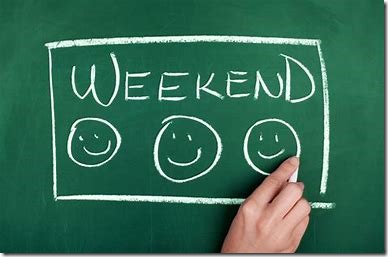 Here are links to all of our Pluralsight courses, by author.

Joe was formerly at SQLskills, before he went back to Microsoft.

Posted in: Pluralsight, Teaching
Be the first to Reply!

On January 10, 2019, Pluralsight published my latest course, SQL Server 2017: Diagnosing Performance Issues with DMVs. This makes fifteen courses that I have done for Pluralsight. Here is the official course description:

Essentially, I walk you though the activity and performance-related queries from my SQL Server 2017 Diagnostic Queries. I do this by discussing and demonstrating each query and talking about how to interpret the results of each query. Knowing how to understand what each diagnostic query reveals is extremely useful as you are trying to determine what is going on with your SQL Server instance or database.

This course is a companion to my earlier SQL Server 2017: Diagnosing Configuration Issues with DMVs course that Pluralsight published on July 19, 2018.

You can see all of my Pluralsight courses here.

Posted in: DMV Queries, Pluralsight, Teaching
Be the first to Reply!

Many organizations are running older and possibly out of support versions of SQL Server, running on older versions of Windows Server, on old, slower, out of warranty hardware and storage.

Besides being out of support, these old versions of SQL Server are missing many very useful new features that can benefit your organization, and make your life as a DBA much easier. In my experience, you need to take the lead, and push your organization to start upgrading, making the business and technical case to justify the effort. I have done a lot of work and research to help you with this undertaking.

My latest Pluralsight course, SQL Server: Upgrading and Migrating to SQL Server 2016 has just been published. This is my eleventh course for Pluralsight, but the complete list of my courses is here. Speaking of Pluralsight courses, the team at SQLskills has 52 courses that we have developed and published. The complete list, along with guidance about what courses you should take depending on your interests and job role are here.