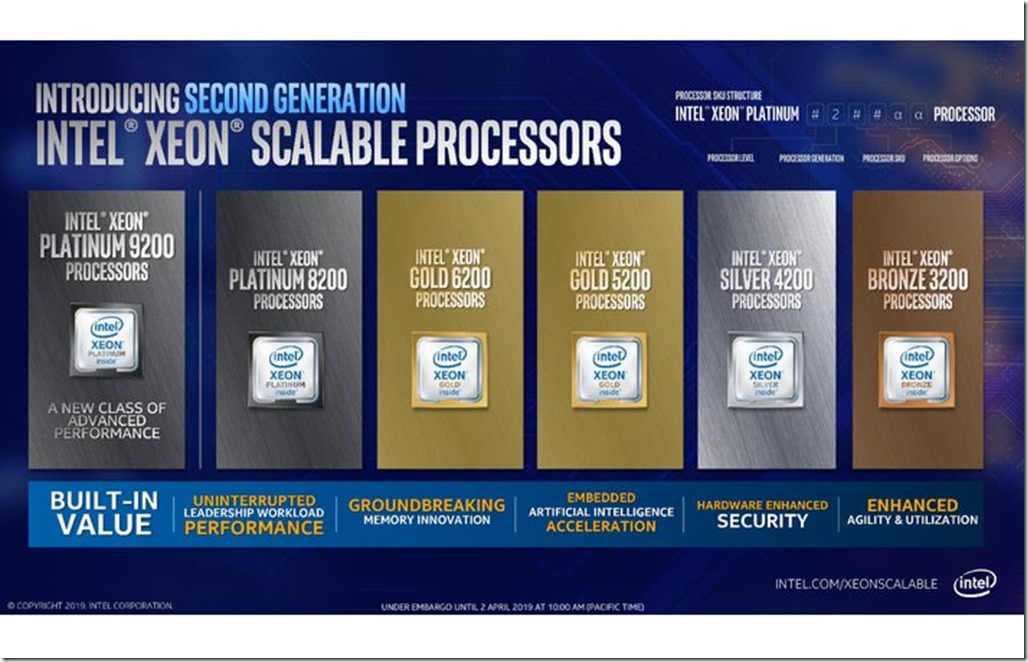 IEPUM2017: Immersion Event on Planning and Implementing an Upgrade/Migration to SQL Server 2017

We’ve just announced the next round on live, online training classes for the first quarter of 2019. Paul has more details about all six classes that we are offering here. I will be teaching IEPUM2017: Immersion Event on Planning and Implementing an Upgrade/Migration to SQL Server 2017 on January 29-31, 2019.

You can jump right to the registration page here. I hope to see you in this class!

I am honored to have been selected to present a half-day session at the PASS Summit 2018 in Seattle, WA. My session is Migrating to SQL Server 2017, and here is the abstract:

I am also going to be doing a preview version of this session in the first slot of the next 24 Hours of PASS Summit Preview event on June 12th, 2018.

Hopefully I will see you at both events!