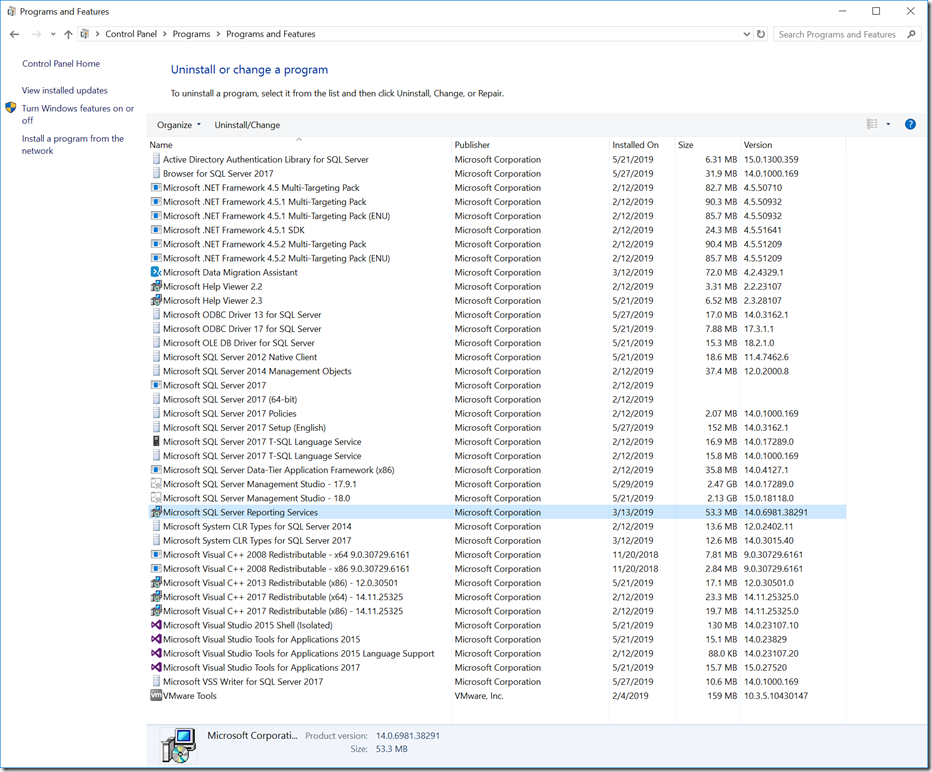 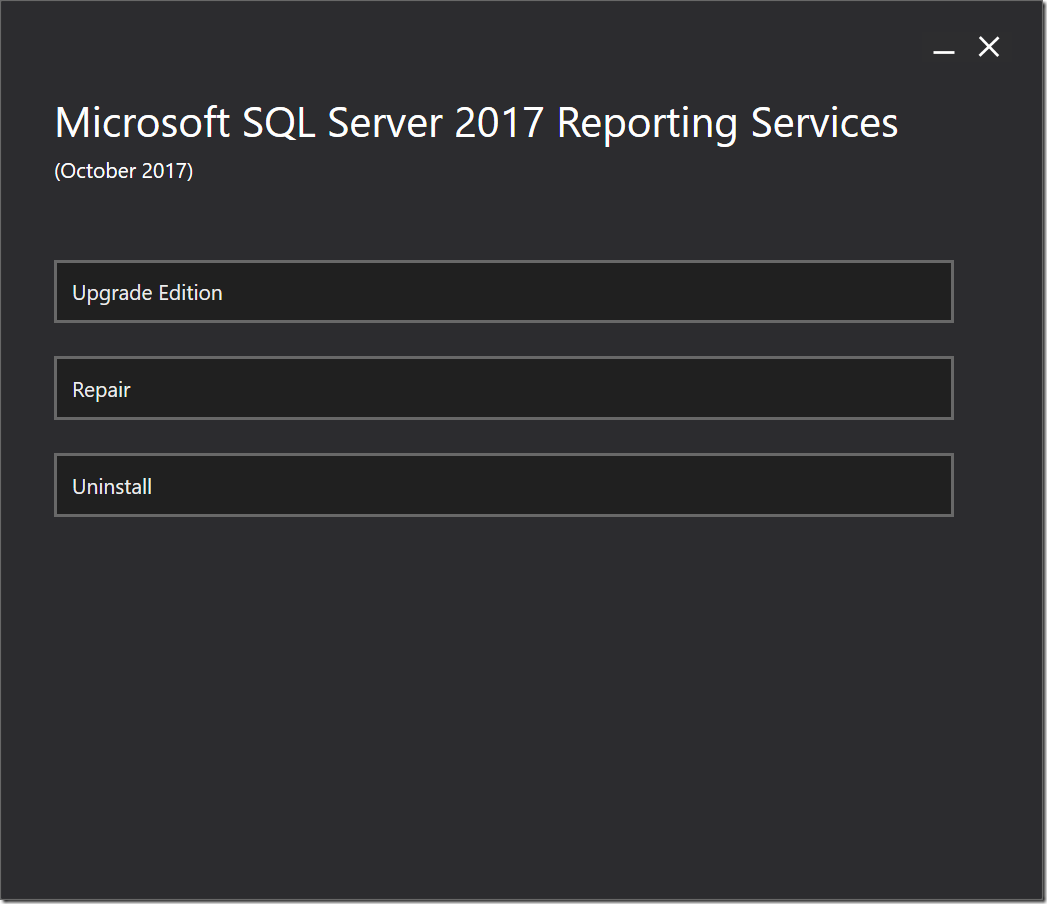 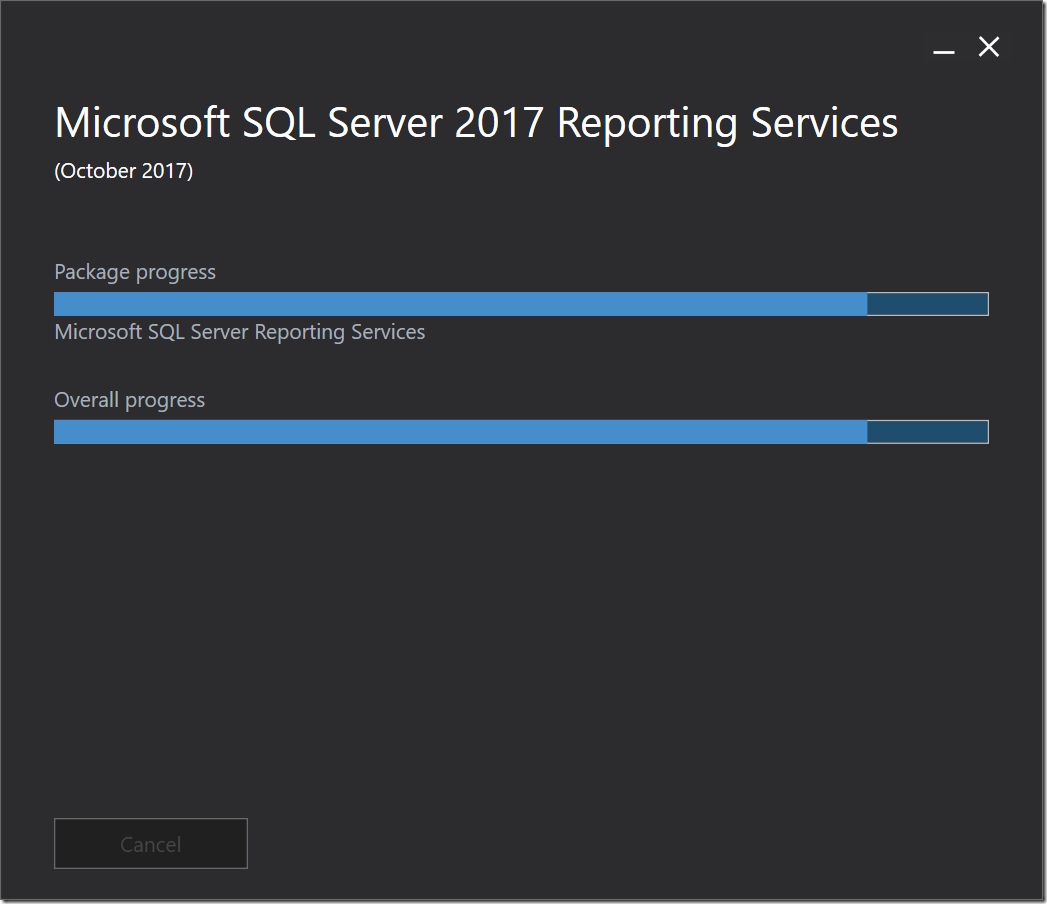 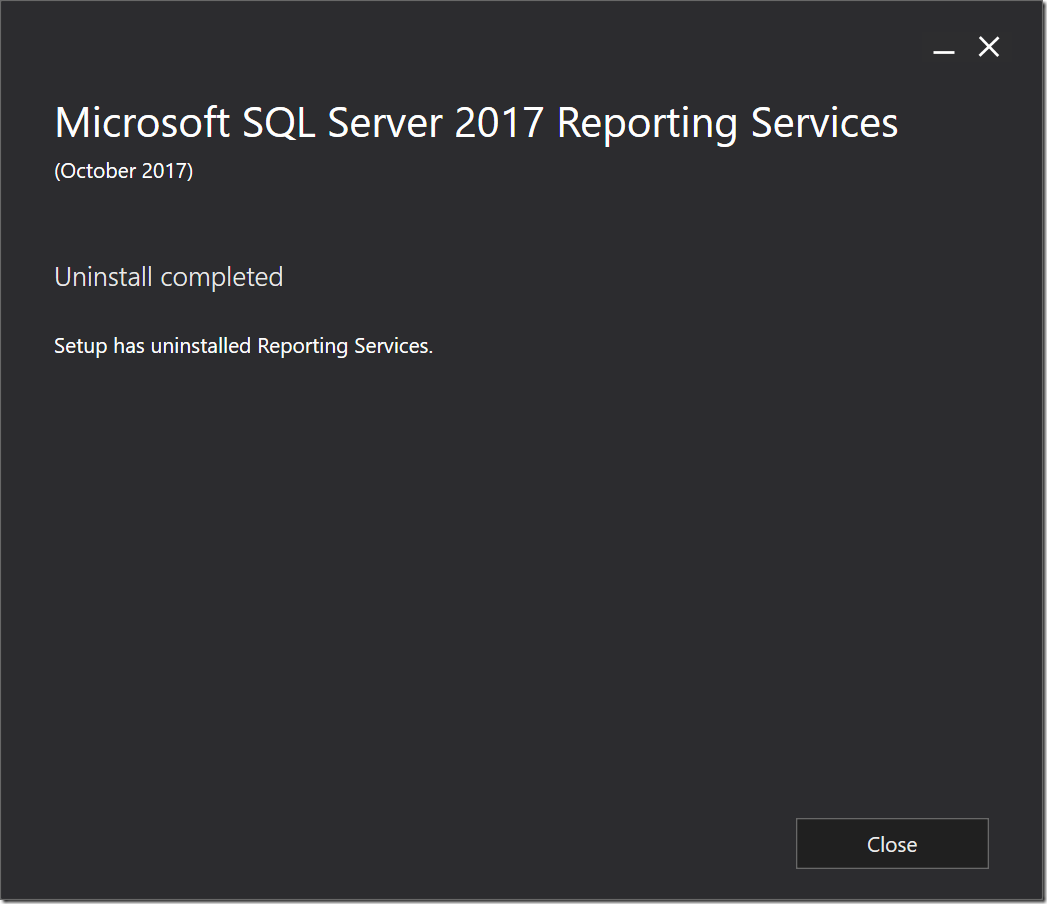 The Importance of Database Compatibility Level in SQL Server

Table 1 shows the major versions of SQL Server and their default and supported database compatibility levels.

This general behavior is not new, but what is new and important is what else happens when you change a user database to database compatibility level 120 or newer. These additional changes, that can have a huge impact on performance, don’t seem to be widely known and understood in the wider SQL Server community. I still see many database professionals and their organizations just doing what I call “blind upgrades” where they go from SQL Server 2012 or older to SQL Server 2014 or newer (especially SQL Server 2016 and SQL Server 2017), where they don’t do any serious performance regression testing to understand how their workload will behave on the new native compatibility level and whether the additional configuration options that are available will have a positive effect or not.

Joe Sack wrote the classic whitepaper “Optimizing Your Query Plans with the SQL Server 2014 Cardinality Estimator” that explains the background and behavior of this change back in April of 2014.  If you saw performance regressions on some queries with the new CE, SQL Server 2014 did not have that many options for alleviating the performance issues caused by the new CE. Joe’s whitepaper covers those options in great detail, but essentially, you were limited to instance-level trace flags or query-level query hints to control which cardinality estimator was used by the query optimizer, unless you wanted to revert back to database compatibility level 110 or lower.

When you are on SQL Server 2016 or newer, using database compatibility level 130 will use CE130 by default, and will enable a number of other performance related changes. The effects of global trace flags 1117, 1118, and 2371 are enabled with database compatibility level 130. You will also get the effect of global trace flag 4199 for all query optimizer hotfixes that were released before SQL Server 2016 RTM.

SQL Server 2016 also introduced database scoped configuration options, which give you the ability to control some behaviors that were formerly configured at the instance level, using an ALTER DATABASE SCOPED CONFIGURATION command. The two most relevant database scoped configuration options for this discussion are LEGACY_CARDINALITY ESTIMATION and QUERY_OPTIMIZER_HOTFIXES.

SQL Server 2016 SP1 also introduced the USE HINT query hints that are easier to use and understand than the older QUERYTRACEON query hints that you had to use in SQL Server 2014 and older. This gives you even more fine-grained control over optimizer behavior that is related to database compatibility level and the version of the cardinality estimator that is being used. You can query sys.dm_exec_valid_use_hints to get a list of valid USE HINT names for the exact build of SQL Server that you are running.

When you are on SQL Server 2017 or newer, using database compatibility level 140 will use CE140 by default. You also get all of the other performance related changes from 130, plus new ones as detailed here. SQL Server 2017 introduced the new adaptive query processing features, and they are enabled by default when you are using database compatibility level 140. These include batch mode memory grant feedback, batch mode adaptive joins, and interleaved execution.

When you are on SQL Server 2019 or newer, using database compatibility level 150 will use CE150 by default. You also get all of the other performance related changes from 130 and 140, plus new ones as detailed here. SQL Server 2019 is adding even more performance improvements and behavior changes that are enabled by default when a database is using compatibility mode 150. A prime example is scalar UDF inlining, which automatically inline many scalar UDF functions in your user databases. This may be one of the most important performance improvements for some workloads.

Microsoft’s recommended upgrade process is to upgrade to the latest SQL Server version, but keep the source database compatibility level. Then, enable Query Store on each database and collect baseline data on the workload. Next, you set the database compatibility level to the latest version, and then use Query Store to fix your performance regressions by forcing the last known good plan.

You really want to avoid a haphazard “blind” migration where you are blissfully unaware of how this works and how your workload will react to these changes. Changing the database compatibility level to an appropriate version and using the appropriate database scoped configuration options, along with appropriate query hints where absolutely necessary, is extremely important with modern versions of SQL Server.

Another thing to consider (especially for ISVs) is that Microsoft is starting to really push the idea that you should think about testing and certifying your databases and applications to a particular database compatibility level rather than a particular version of SQL Server. Microsoft provides query plan shape protection when the new SQL Server version (target) runs on hardware that is comparable to the hardware where the previous SQL Server version (source) was running and the same supported database compatibility level is used both at the target SQL Server and source SQL Server.

Table 1 shows the SQL Server 2014 SP3 CU builds that have been released.

Like I have done for other versions and branches of SQL Server, I decided to scan the hotfix list for all of the Cumulative Updates in the SP3 branch, looking for performance and general reliability-related fixes for the SQL Server Database Engine. I came up with the list below, but this listing is completely arbitrary on my part. You may come up with a completely different list, based on what specific SQL Server 2014 features you are using.

Here are the fixes in the SP3 branch:

FIX: Incorrect results occur when you convert “pollinginterval” parameter from seconds to hours in sys.sp_cdc_scan in SQL Server

FIX: Access violation when you run a query that uses the XML data type in SQL Server 2014

FIX: “ran out of memory” error when executing a query on a table that has a large full-text index in SQL Server 2014 and 2016

FIX: ObjectPropertyEx does not return correct row count when there are partitions in a database object

FIX: SQL Server service crashes when DBCC CHECKDB runs against a database that has a corrupted partition in SQL Server

FIX: High CPU use when large index is used in a query on a memory-optimized table in SQL Server

FIX: “Non-yielding” error occurs when there is a heavy use of prepared statements in SQL Server 2014 and 2016

FIX: Assertion occurs when a parallel query deletes from a Filestream table

FIX: Query plans are different on clone database created by DBCC CLONEDATABASE and its original database in SQL Server 2016 and 2017

FIX: Columnstore filter pushdown may return wrong results when there is an overflow in filter expressions in SQL Server 2014

FIX: Access violation occurs and server stops unexpectedly when you use XEvent session with sqlos.wait_info event in SQL Server

FIX: Filtered index may be corrupted when you rebuild index in parallel in SQL Server 2014 and 2016

FIX: Columnstore filter pushdown may return wrong results when there is an overflow in filter expressions in SQL Server 2014, 2016 and 2017

FIX: SQL Server 2014 and 2016 do not perform the requested pre-row assignments when you use MERGE statement that performs assignments of local variables for each row

FIX: Prolonged non-transactional usage of FileTable without instance restart may cause non-yielding scheduler error or server hang in SQL Server 2014

FIX: High CPU usage on Primary when SQL Service on Readable Secondary is turned off in Availability Group in SQL Server 2014

FIX: Error 409 occurs when you back up databases by using BackuptoURL

FIX: Syscommittab cleanup causes a lock escalation that will block the syscommittab flush in SQL Server 2014

The reason that I put these lists together is that I want to convince more people to try to keep their SQL Server instances up to date with Cumulative Updates. If you do the proper testing, planning and preparation, I think the risks from installing a SQL Server Cumulative Update are quite low (despite the occasional issues that people run into).

If you install a Cumulative Update or Service Pack on a Production system the day it is released, after doing no testing whatsoever, and then run into problems (and don’t have a plan on how to recover), then I don’t have that much sympathy for you.

On the other hand, if you go through a thoughtful and thorough testing process, and you have a plan for how you will install the CU, and how you would recover if there were any problems, then you are much less likely to have any problems. You are also much more likely to avoid the issues that are fixed by all of the included fixes in the new build of SQL Server. You have done your job as a good DBA.

Finally, Microsoft has changed their official guidance about whether you should install SQL Server Cumulative Updates. As they say, “we now recommend ongoing, proactive installation of CU’s as they become available”.