On July 25, 2019, Microsoft released SQL Server Management Studio (SSMS) 18.2. This is mostly a bug fix release, but there are a few new features. These include:

It is becoming more obvious that Microsoft is pushing Azure Data Studio as their preferred tool over SSMS. I don’t think SSMS is going to be abandoned any time soon, but it is clearly getting less love than Azure Data Studio. 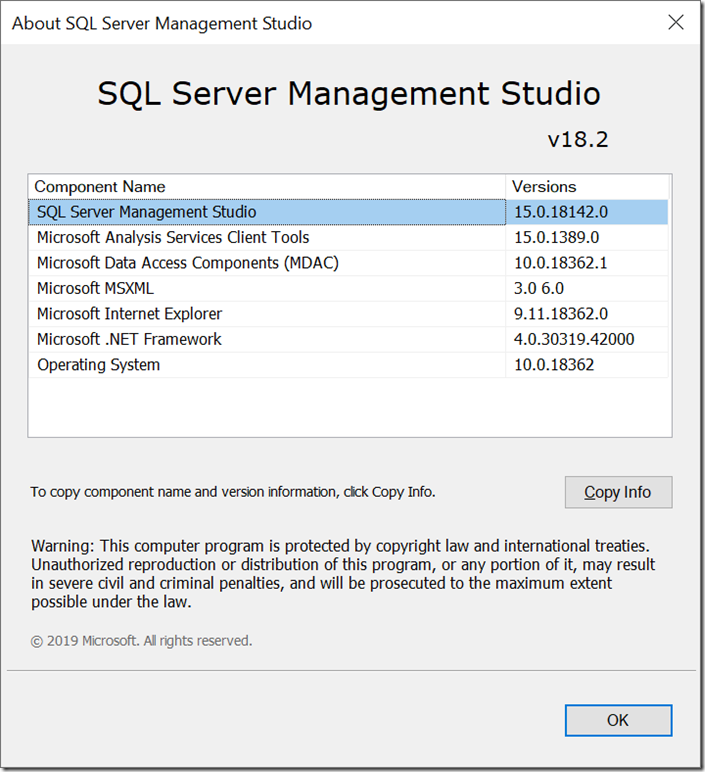 The complete release notes are here. You can download SSMS 18.2 here.

Even though SQL Server 2014 fell out of mainstream support on July 9, 2019, there is actually one final set of Cumulative Updates for SQL Server 2014 that were released on July 29, 2019. These include:

There are also probably going to be the latest round of Cumulative Updates for SQL Server 2016 and SQL Server 2017 later this week, so keep your eye out for that. 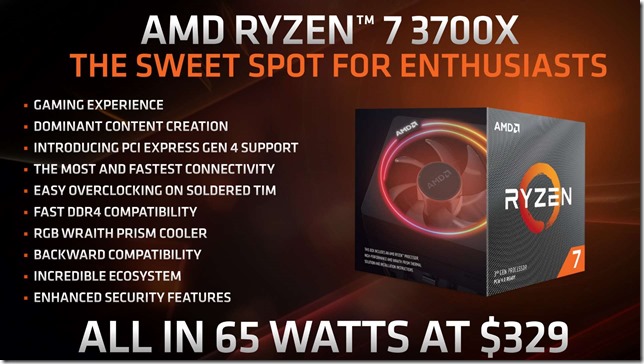 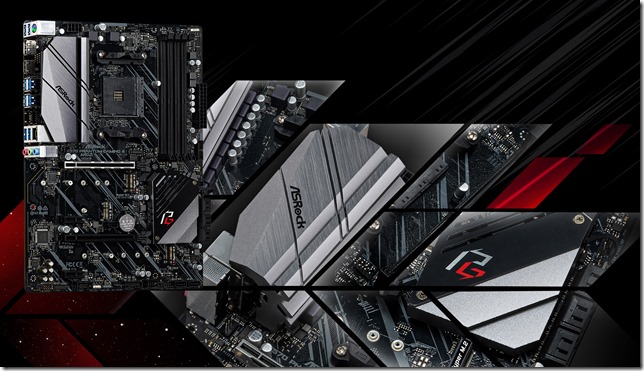 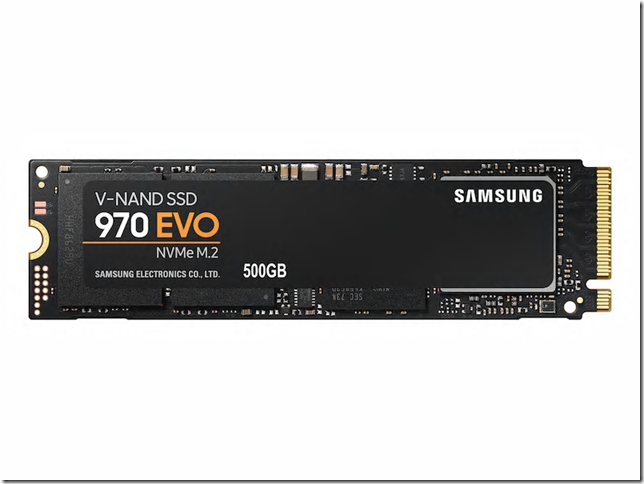 I am still working on adding new managed instance-specific queries to the set. 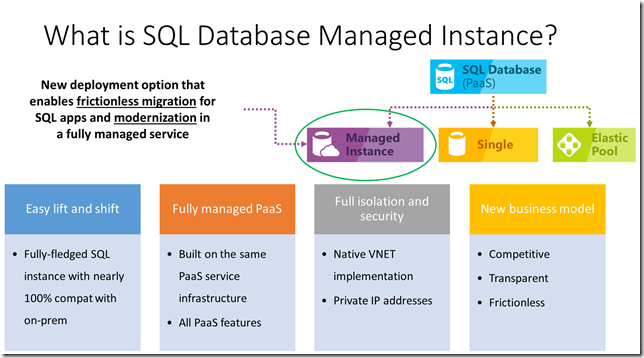 You can get these queries and the matching results spreadsheet from the links below:

I’ll be adding these to my monthly update blog post where I have all of the other diagnostic information queries. As always, please send me any feedback that you have about these. Thanks!