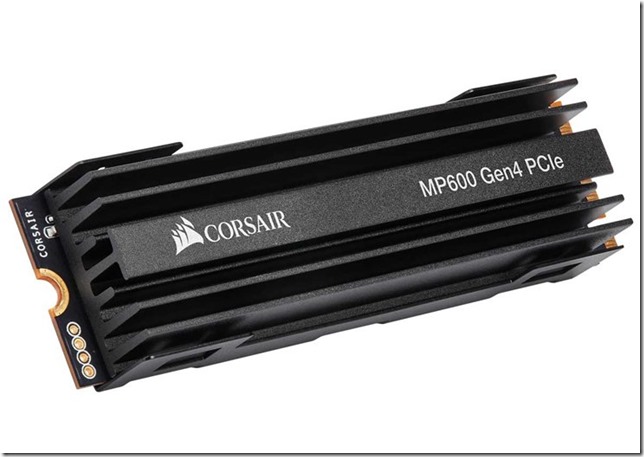 Posted in: AMD, Glenn's Technical Insights, Hardware, Intel
Be the first to Reply!

This month, I have just made some minor improvements to most of the query sets, mainly in the comments and documentation. I have also been working on the Azure SQL Database version of the queries lately.

Posted in: DMV Queries
Be the first to Reply!

Posted in: Glenn's Technical Insights, Hardware
Be the first to Reply!
← Older posts