The continued emergence of these types of issues (and the firmware and software fixes required to mitigate them) has an increasing negative effect on the performance of Intel processors.

Intel vs AMD Processor Security: Who Makes the Safest CPUs?

Microsoft’s official guidance for SQL Server for these types of issues is here. Microsoft has released a KB article that shows how to change a Registry setting to disable TSX (which is one way to prevent the TAA issue).

Microsoft has new fourth-generation E-series VMs (Ea_v4 and Eas_v4) that target business-critical workloads that need large amounts of memory. These VMs also run on AMD EPYC 7452 processors, supporting up to 96 vCPUs, 674GB of DDR4 RAM and 2.4TB SSD-based temporary storage for each VM.

The Das_v4 and the Eas_v4 series offer premium SSD managed disks, which have much better performance for I/O intensive workloads, such as SQL Server.

Microsoft also has Azure NVv4 instances for virtual desktops using the 64C/128T AMD EPYC 7742 processor and AMD Radeon Instinct MI25 GPUs. AMD had an announcement about this during the Ignite conference. 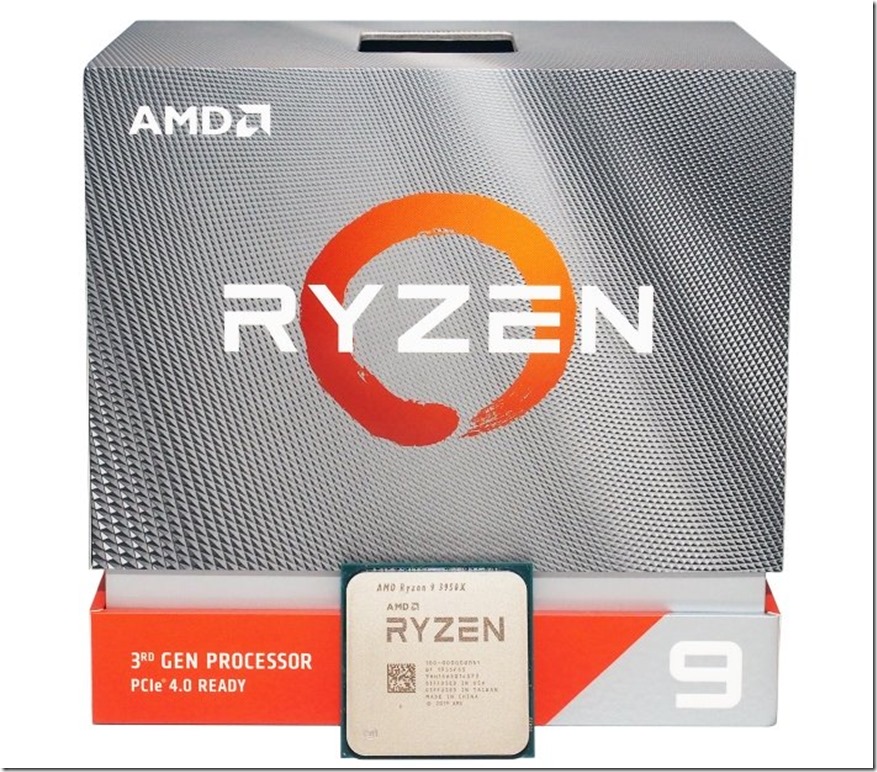 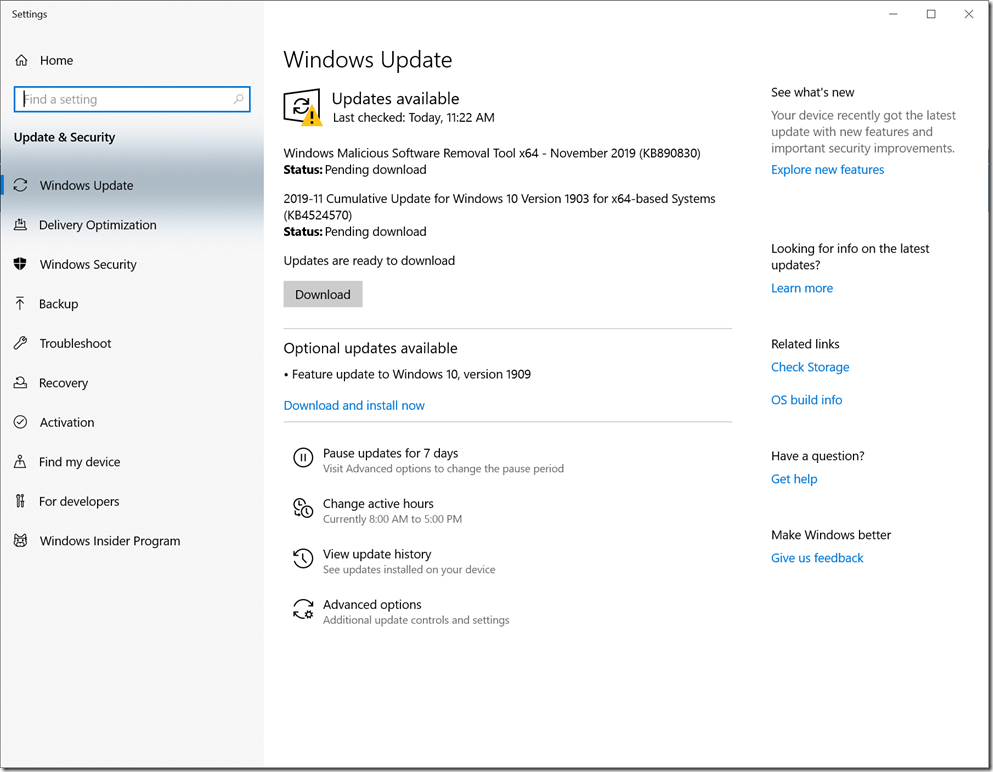 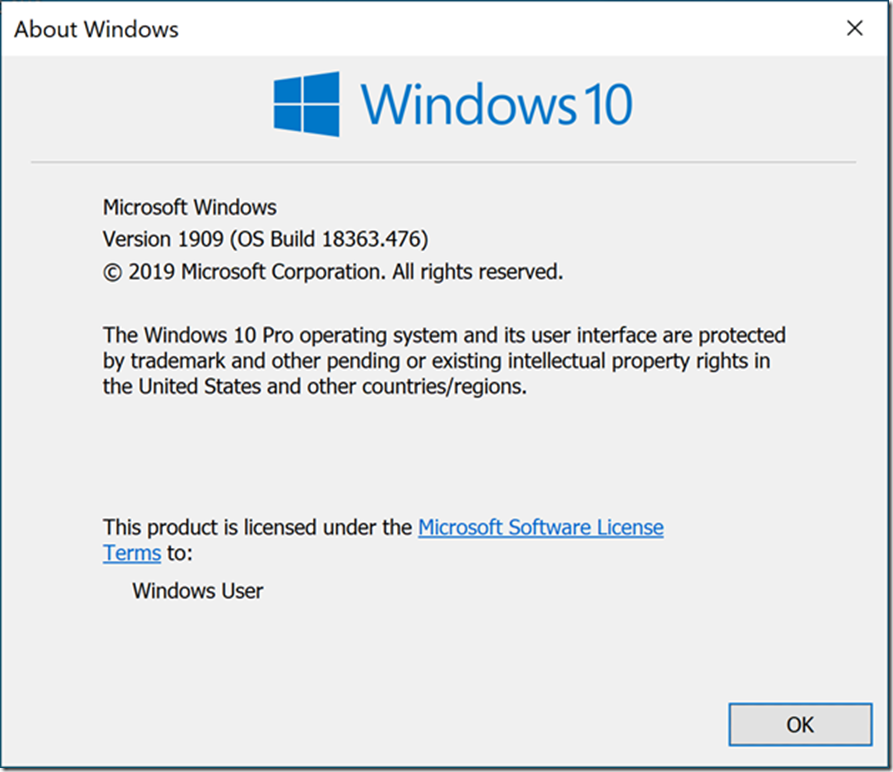 Posted in: Windows 10
Be the first to Reply!
← Older posts